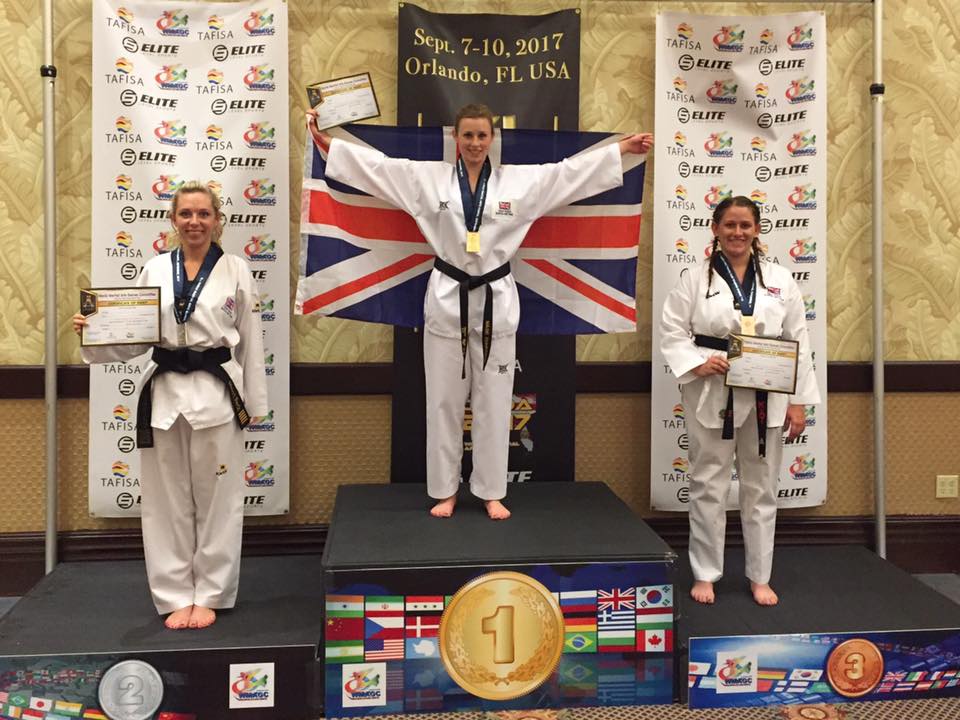 Posted at 13:18h in Latest News by admin
0 Likes
Share

Further to our post in July 2017, we are delighted to report that Masie Emmerson, sponsored by WWA, has become a World Champion for the second time after competing in the World Games in Florida.

The World Games saw athletes from across the World gather for an exciting two day event at the luxurious Wyndham Grand Hotel in Orlando, Florida. Great Britain was well represented, with  25 athletes in total from all styles of Martial Arts in the team.

“I am over the moon to have come away from Florida as a two times World Kata champion. It has been a very tough and busy year full of training and preparation, but I feel completely accomplished. To also win a bronze medal in the Japanese Kata in Florida after coming away from Athens unplaced in Japanese Kata in June, meant a great deal to me in terms of my improvements. I’m very much looking forward to competing under this association again at the European games in Liechtenstein in August 2018″.

“Many thanks again to WWA for all their support. Without them, this would still all be just a dream”. 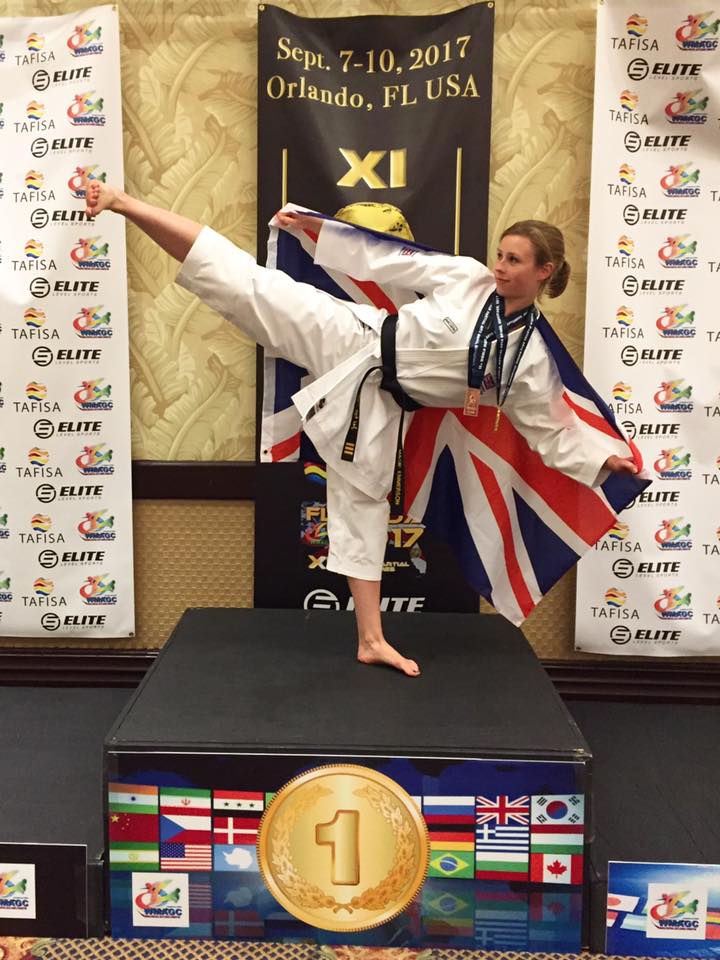 “This is another fantastic result for Masie. At WWA we are incredibly proud of her achievements, becoming a two times World Champion”.

“At WWA we believe that it is important to proactively contribute the communities in which we work. As such, across our regional offices we provide sponsorship to sports teams, undertake charitable fundraising and participate in community events”.

“We have been delighted to support Masie on her journey, providing sponsorship to help her achieve her dreams”.