The Road to Invictus for Fay 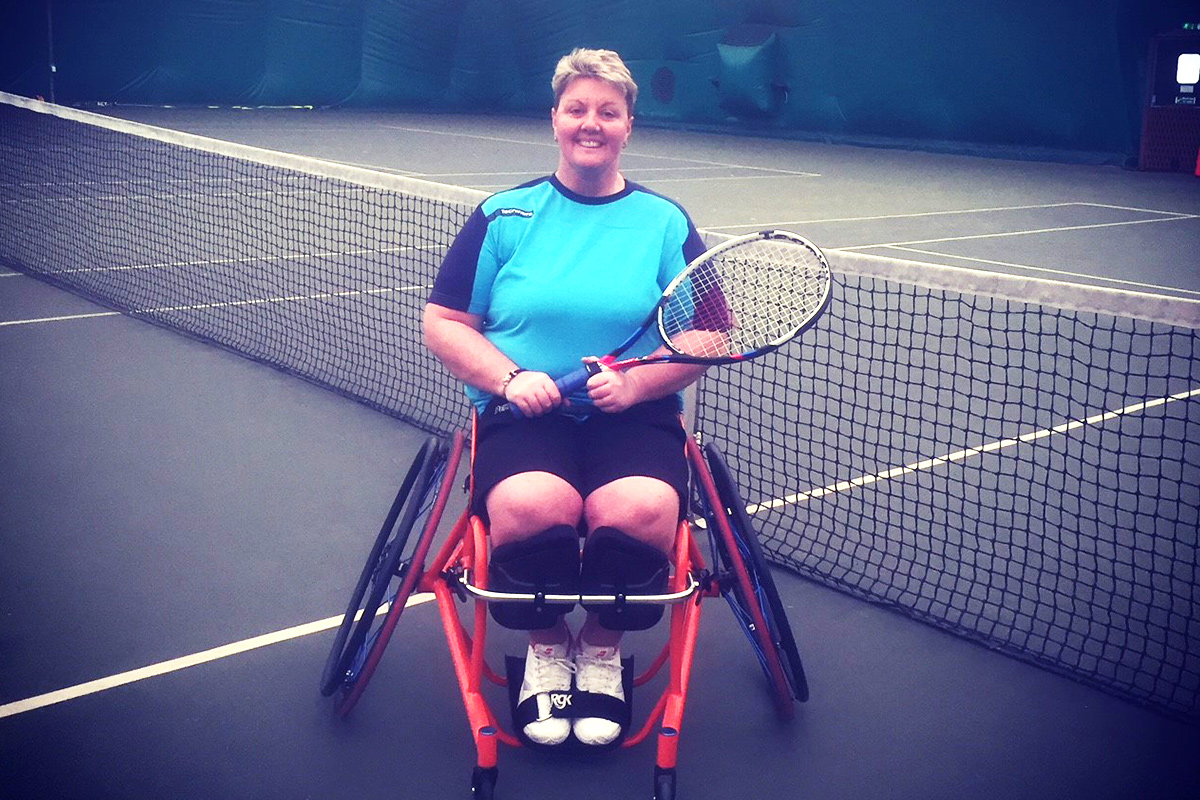 08 Feb The Road to Invictus for Fay

Posted at 12:29h in Community by admin
0 Likes
Share

Fay Dutfield-Horton began her journey into the world of wheelchair tennis just last year and already has her sights set on representing her country at the Invictus Games.

Fay, who used to play tennis when she was in the Royal Artillery, has given herself two years to get into the squad.

In October, she went to Wrexham to compete in her first International Tennis Federation (ITF) Futures tournament and progressed all the way to the final. She finished runner-up in the women’s singles, defeating a number of top-seeded players and losing to Turkey’s Number One in the last match.

Fay lives in Cornwall, supporting people and empowering positive change to enable them to enhance their mental health, confidence and to achieve the most from life.

Fay, said: “With the support of WWA, through sponsorship, I am able to compete for the first time in my own custom tennis wheelchair. They have shown great kindness and generosity supporting my journey”.

“Having my own chair will hopefully allow me to realise my goal of becoming one of the top 10 wheelchair tennis competitors in the UK. The rankings are due in February so I have my fingers crossed for a good result”.

Ward Williams Associates is sponsoring Fay and her specialist wheelchair.

Senior Partner, Andy Snapes, said: “We are delighted to be supporting Fay on her journey to Invictus We wish her and all athletes success in joining the team for Invictus 2018”.