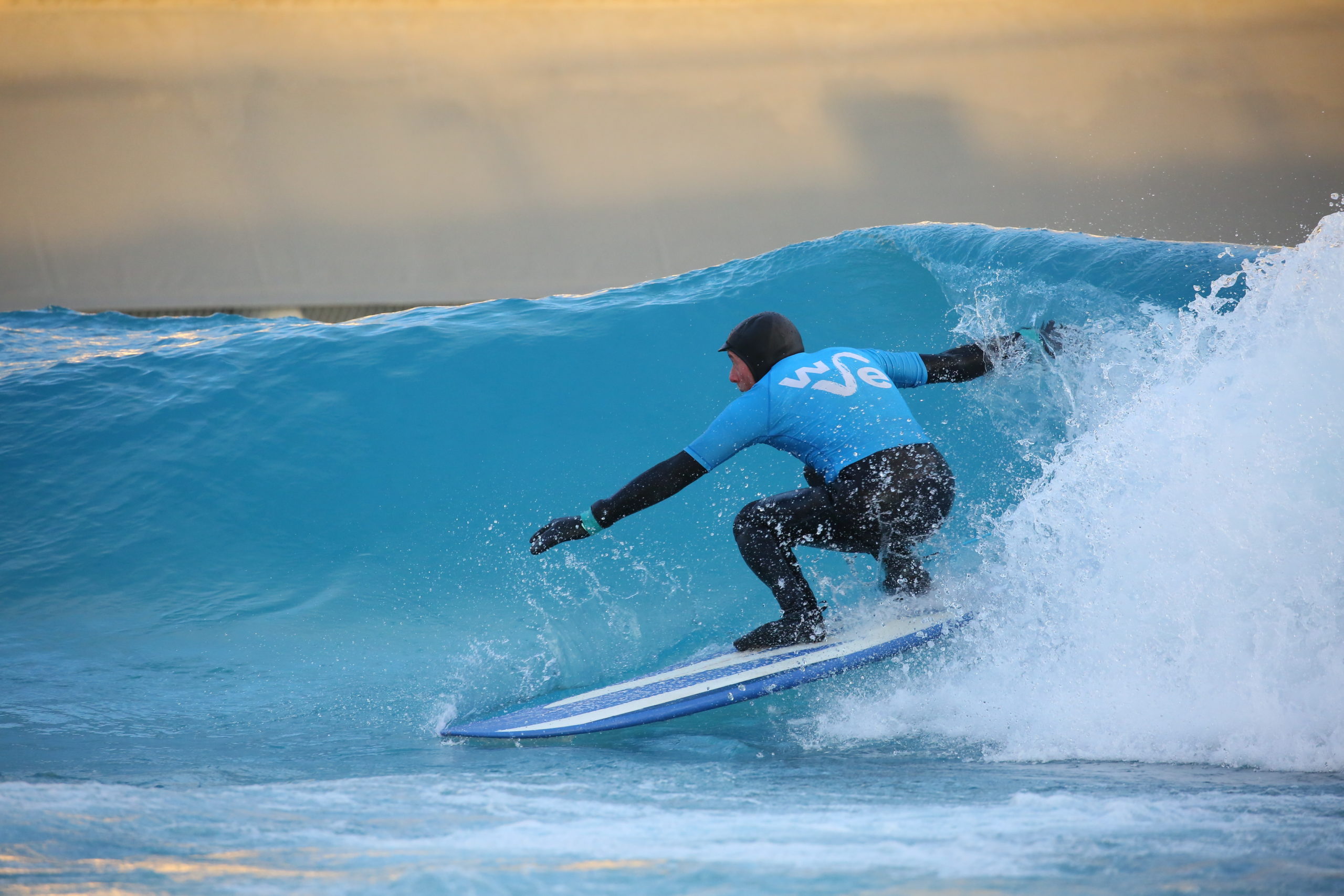 So that’s it, I made it, out of my life’s allotted three score years and ten, I’ve spent two of my score years encapsulated as part of WWA!

40 Years ago, I walked through the doors of Boscawen House as a fresh-faced (and salty haired) 16 year old, to begin life as a trainee QS. Bear in mind that my ambition up until then had been to become an Architect, but unfortunately gaining the required educational qualifications to begin that pathway was incompatible with surfing 8 days out of 7!

Following an ultimatum from my old man, which went something along the lines of “buckle down with college work, or get a job, or get out!” I somehow convinced myself that the second of those two options was probably the most palatable, and certainly the one which would get me a new surfboard most quickly. As luck would have it, that very week, a small ad in the West Briton newspaper offered potential salvation; “Trainee Quantity Surveyor Required”. It didn’t say much more than the title, but I did a quick bit of research (not on the internet) and naively decided it was almost close enough to be an Architect to give it a go. I wrote and sent a letter, we did those things back then, and continued to bunk off college to go surfing whilst I awaited a reply!

To my huge surprise, I got offered an interview, I had an appointment with Mr Roland Tiplady at Boscawen House, Truro. Now the panic really set in, my school uniform, which was the smartest clothing I had owned to that point in life, had already been consigned to the bin the previous summer. My wardrobe now consisted of jeans, boardshorts, T-shirts and sweatshirts, none of which were suitable for an interview. The only footwear I owned was a pair of well-worn flip flops (worn all year round) and some wellington boots which pinched my feet. On the basis of getting the interview, I managed to convince the old man to fund some suitable attire.

Freshly spruced up, I duly presented myself at the allotted time to Boscawen House. I sat nervously in a very 1970s style reception to await my fate. The receptionist’s phone rang and I was ushered into a plush office complete with white shag-pile carpet, and décor that wouldn’t have been out of place in a 70s porno movie. There he was, Mr Roland Tiplady, shrouded in a copious Benson and Hedges haze, resplendent in a purple velvet jacket, collar, and tie, with a waterfall of black hair that covered his face as he leaned forward to greet me. As he sat back, I was even more startled by the luxuriant full-set beard and moustache; he presented as a formidable character; imagine if you will Brian Blessed in a smoking jacket, sat in a fragrant early morning fog. Then the interview commenced.

I just about managed to get out my name and what I knew about QSing (which you could have written on the back of a postage stamp!). For the remaining 35 minutes of the interview, Roly told me why I wanted to be a QS and what it entailed. I sat and listened, enthralled. Somehow, I was expecting there to be more, and I bided my time awaiting the piercing questioning that would inevitably come from such an impressively strident character. My nervous anticipation was misplaced, and I began to relax, there wasn’t a prayer that I was going to be able to fulfil even a modicum of the career pathway that was being enthusiastically laid out before me. I had already resigned myself that he had made up his mind that I wasn’t made of QS stuff, and he was just being polite in setting out the career that someone else might follow. Just when I thought it was over, a question. “What’s 15% of £50?” he barked. “Urmmm, £7.50” I managed to blurt out from somewhere, “excellent, the right answer, we’ll write to you by the end of this week to let you know our decision.” Interview over.

I went home on the bus and waited for the inevitably disappointing letter to follow, convinced that I was going to have to continue to blag my old man about my renewed enthusiasm for college.

Days passed and then it arrived. I didn’t want to open it, fearing it would foreclose on the brief period of relief that I had enjoyed whilst waiting to hear if I had a job or not. I had been called for a second interview.

A carbon copy of my initial experience until I’m ushered into the grand office once more, this time to be greeted by Mr Kenneth Ward FRICS. Impeccably dressed in a three-piece pinstripe with a flourish of pocket-handkerchief; Ward was the epitome of Brummy oil slick sophistication, I disliked him immediately (my young instincts subsequently proved to be spot on!).

More of a two-way interview followed, Ward cottoned onto the fact that I played a bit of squash. He was a former County Champion and fancied himself as a bit of a player, he said he was always keen to help youngsters with their game; I doubted that I wanted his help.

Once more on the bus home, I was convinced that my entry into the world of construction was not to be as a trainee QS at Kenneth Ward & Co.

The next letter took some time to arrive, which added even more fuel to my anxiety about the job. Worse still, my old man had already picked up the envelope, ready for when I arrived home from a particularly salty and damp day at college! I had to open it in front of him………

There it was, it said it in sepia brown and white (that was the colour typewriter ribbon the business used at that time). “You are offered the position of Trainee Quantity Surveyor”, I’d done it. Further reading explained that the position was being offered under the then-new Youth Training Scheme (YTS), designed by Maggie T’s Tories to get layabouts like me into the world of work. The next bit made me pause somewhat, I was to be rewarded for my efforts at the princely sum of £23.50 per week; surely a number had been missed off, I could earn more than that helping the local milky with his round on a weekend! Alas, it proved to be correct and the old man said if I made a decent fist of it that he’d help me out with my new board. I therefore swallowed hard, wrote out my acceptance letter and took it to the post box that evening to confirm my fate.

That’s how it happened, and clearly lacking any modicum of ambition, I’m still here today.

For anyone who might be interested, there’s more, lots more; some funny, some sad, some frankly almost unbelievable, but all about a business and the amazing people in and around it that I’ve been enormously privileged to share my career with.

I wouldn’t have had it any other way.