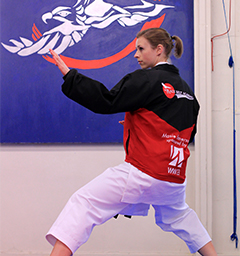 01 May Supporting Masie’s Quest for Success

Posted at 15:26h in Community by admin
0 Likes
Share

WWA are delighted to be sponsoring Masie Emmerson on her quest for success. Both at the International Sport Karate Association (ISKA) and World Martial Arts Games Committee (WMAGC) World Championship events later this year.

Masie has been involved in Karate since the age of 12. She progressed quickly after demonstrating potential, alongside an excellent work ethic.

When she achieved her Black Belt, she began to enter tournaments. Following her 3rd Dan in 2014 she began to excel and push the limits of her capabilities.

The two events that she has been selected for present her with the opportunity to test herself against some of the sports best international competitors. 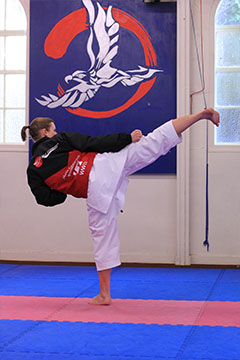 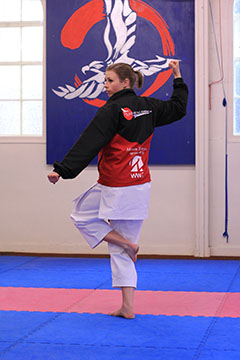 Masie said: “”I have trained very hard for these events this year and I’m very excited to perform at such high-level competitions. I can’t thank WWA enough for their support and belief in me. I’m delighted to be able to represent their company as a sponsored athlete”.

“It’s been a dream of mine for a long time to compete at World level and to represent my country in Kata but sadly, Martial Arts tournaments are entirely self-funded by the athlete. WWA’s support has allowed me to achieve my dream”.

“We are incredibly proud to be supporting Masie to represent England at the World Championships. We wish her lots of luck and success”.